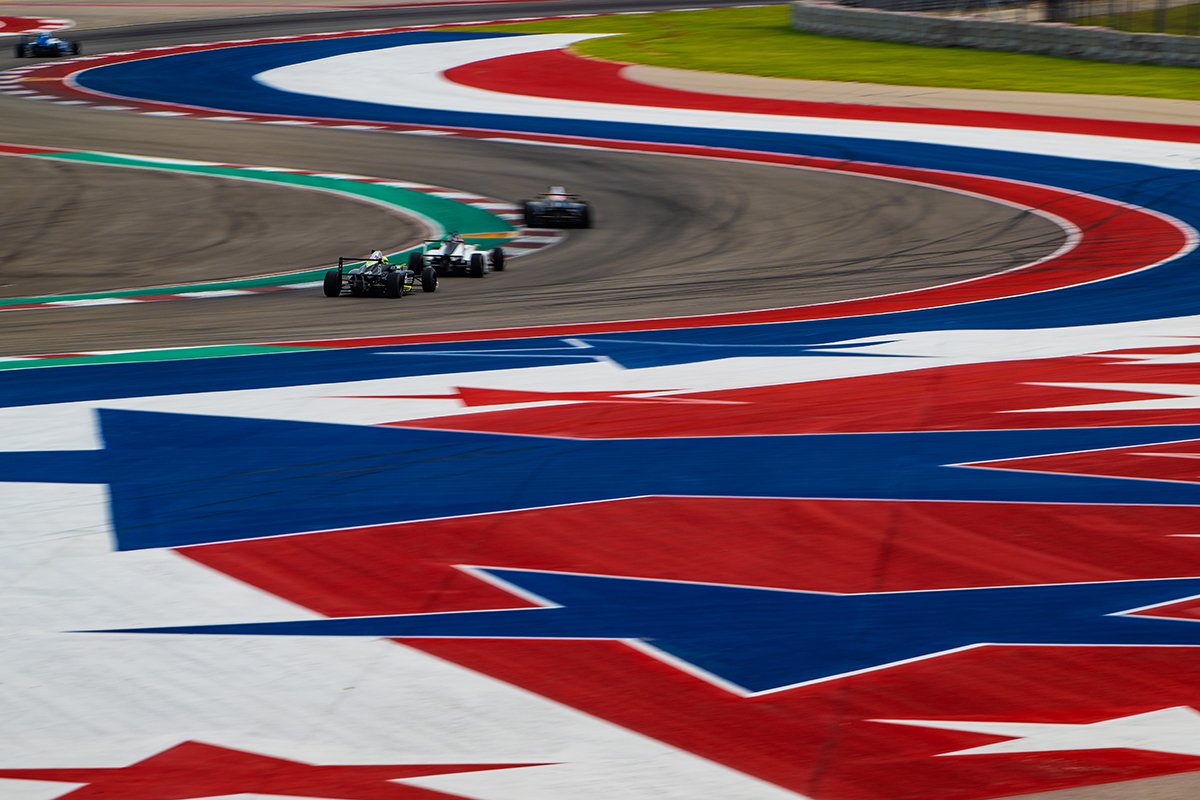 It was a weekend of success for Crosslink Kiwi Motorsport at the final round of the USF Juniors Presented by Cooper Tires. Taking on the famed Circuit of the Americas in Austin, Texas, USF Junior regulars Jeremy Fairbairn and Titus Sherlock combined for three top-ten finishes while the complete seven-driver squad earned two podiums, four top-five results, and finished in the top-ten nine times over the weekend. Additionally, Fairbairn earned the Move of the Year Award presented at Sunday night’s Championship Celebration. 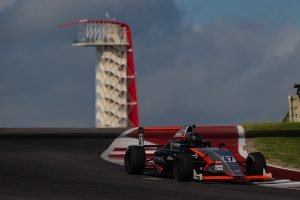 “Great season for both Jeremy and Titus in their rookie years and good to see them both have podium drives throughout the season,” expressed Gill Kaszuba.

After a disappointing 13th place in qualifying, Fairbairn made a charge forward in the first two races over the weekend to show his true pace and determination. Climbing seven positions in race one to finish sixth, Fairbairn was able to level up two more spots in race two finishing fourth, just shy of a podium result. Race three saw the Move of the Year Award Winner have an on-track incident that relegated him down the running order, ruining the chances of three top-ten results. Following the conclusion of the complete championship, Jeremy Fairbairn ended his season sixth overall.

Leading the way on the results sheets was Bryson Morris as he made his first USF Juniors start of the season. A brilliant third-place effort in qualifying saw him line up on the inside of row two for the first race of the weekend and from there, he scored his first USF Juniors podium in P3. Race two was a little better for Morris as he climbed to the second step on the podium before closing the weekend in the fifth position during the third and final race. 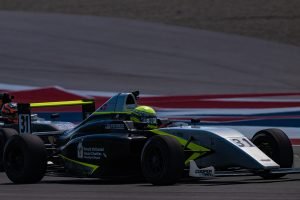 Lucas Fecury, Bailey Cruse, and Madison Aust also were in contention at the Circuit of the Americas having mixed results. Fecury scored a weekend-best finish of 13th in race one after qualifying 15th while Bailey Cruse came home 12th and 13th in the first two wheel-to-wheel races after clocking the 16th quickest time in qualifying. Madison Aust earned an inside row nine starting spot for race one and improved when it counted to finish 14th in the first race, and 12th in race two.

Teena Larsen added, “It was great racing at the iconic circuit and can’t wait to get back here in again in November.”