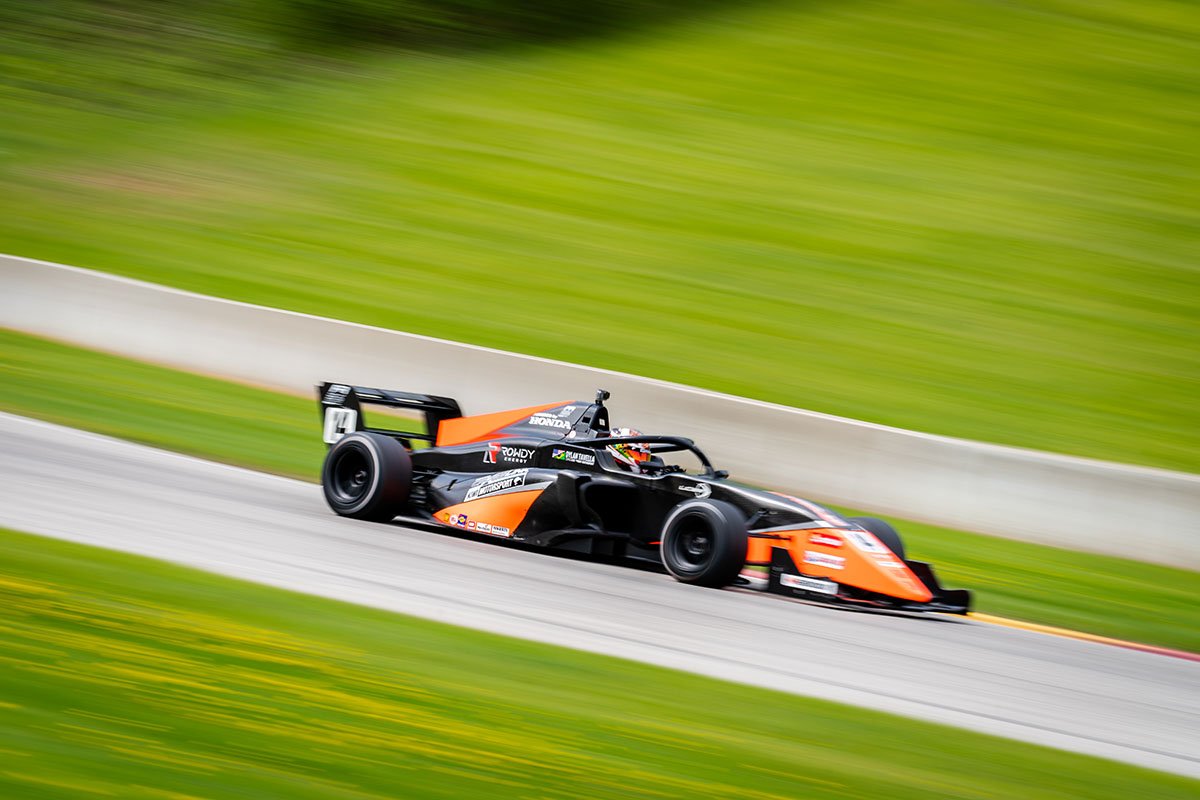 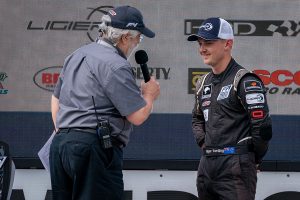 It was nine Crosslink Kiwi Motorsport drivers who combined for three podium results and sixteen top-ten finishes this past weekend at the 4.104-mile Road America in Elkhart Lake, Wisconsin. Taking on the second event weekend in both the FR Americas Championship and F4 United States Championship Powered by Honda programs, the Crosslink Kiwi Motorsport squad left the weekend winless but hungrier than before as they turn their focus to the next event.

“We are pretty pleased with the results in FR. Coming away with three podiums is great, but we still have work to do,” explained Garry Orton. “On the F4 side of the program our drivers had good pace, but we need to work on turning that speed into podium winning results.” 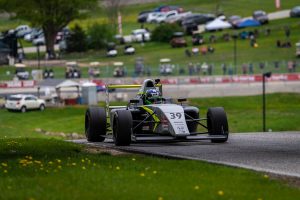 Leading the way on the results sheets was second year FR Americas Championship Powered by Honda driver Dylan Tavella. After qualifying in the third position on Saturday morning, Tavella earned a pair of podium results with second and third place finishes in the first two races on the weekend and added a fourth-place finish in race three to score a trio of top-five results. Ryan Yardley qualified fifth for the first race of the weekend and turned that qualifying effort into a third place podium finish in race one. A disappointing DNF in race two saw him classified twelfth on the results sheets but he returned in race three to finish sixth.

West Coast driver Cooper Becklin was the most consistent driver on the weekend as his eighth place qualifying effort was converted into eighth, eighth and seventh place finishes in the three races as he scored points in all three wheel-to-wheel events. Kevin Janzen continued to gain experience in the FR Americas class and though he was not in contention for the win, he did score a top-ten result in the second race of the weekend and scored a pair of championship points. 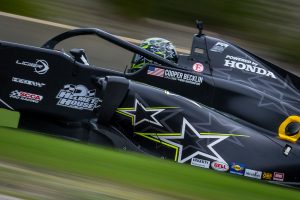 Bryson Morris had a superb qualifying session on the F4 United States Championship Powered by Honda side of the program with a third-place effort on Saturday morning. Falling down the running order before securing a ninth-place finish, Morris returned Sunday to claim two top-five results in races two and three. Ryan Shehan ended his weekend with a pair of point scoring results in races one and two finishing eighth and ninth after qualifying in P13. Race three did not go as planned for the young Texan as he narrowly missed out on his third top-ten finish of the weekend crossing the line in eleventh.

Gabriel Fonseca rebounded from an 18th place result in race one to earn a pair of seventh place finishes in races two and three while Lucas Fecury and Madison Aust continued to gain experience, knowledge and develop their race craft in the tough F4 United States Championship Powered by Honda program. 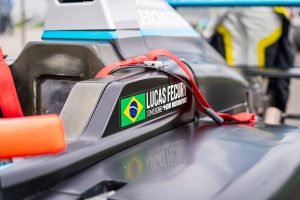 “Road America is one of the longest tracks that we compete at in 2022 and the draft plays a big part in the overall race results,” explained Gill Kaszuba. “I think our drivers learned a lot this weekend and can take that knowledge to future events. We have several drivers in the championship hunt in both F4 and FR, and we are looking forward to the rest of the 2022 race season.”