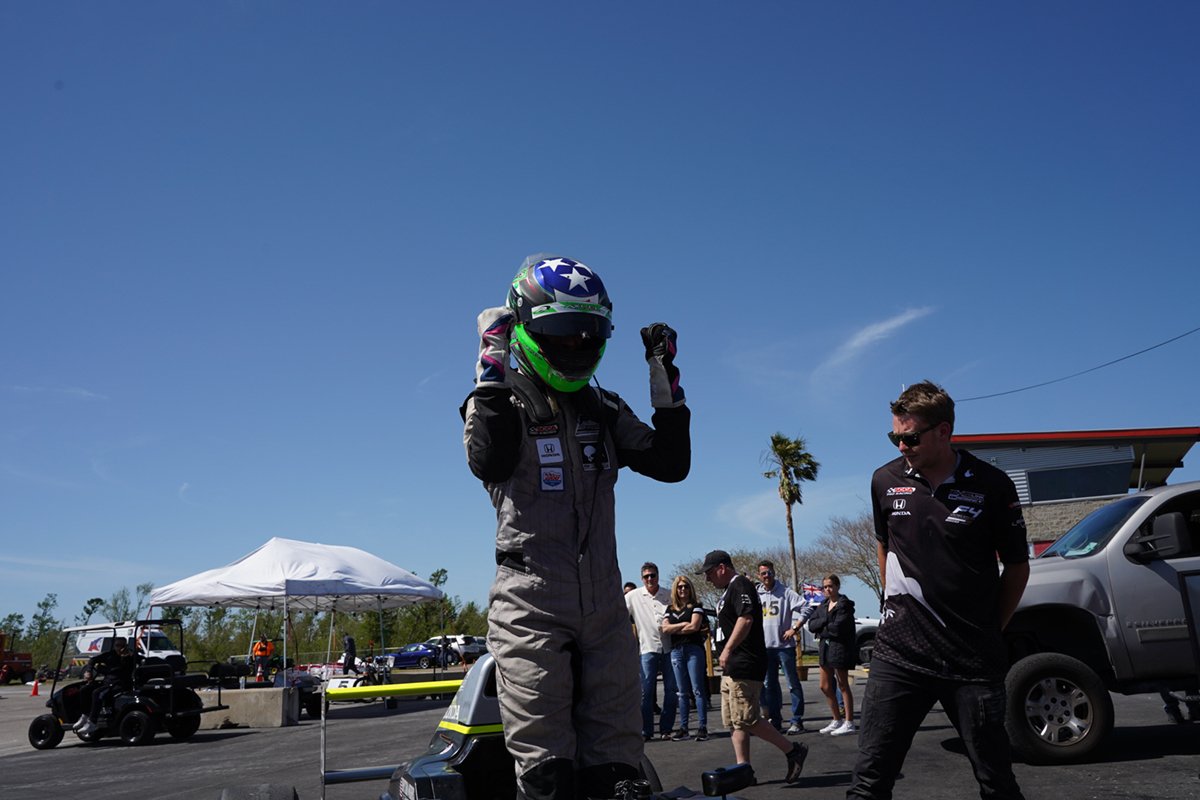 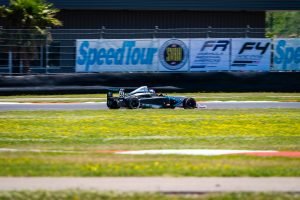 Crosslink Kiwi Motorsport showed off at NOLA Speedtour this past weekend. The combination of Crosslink Motorsports and Kiwi Motorsport intimidated their competitors with the sheer magnitude of their team bringing ten drivers to the opening event weekend at NOLA Motorsports Park. Competing as a dual series team, Crosslink Kiwi Motorsport entered four drivers in the Formula Regional Americas Championship with six competing in the F4 United Sates Championship. The capacity to get a team of this size to be a well-oiled machine is a task in its own right, let alone get podiums but they managed to do both with incredible ease. 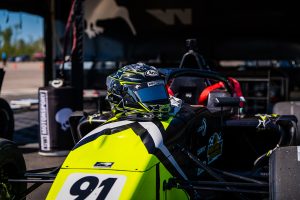 The excitement and energy of the first day of testing was unmatched. The F4 United States Championship Powered by Honda drivers showed incredible pace, all ending up in the top-eleven positions by the end of the day. A breakout star in the F4 side of the program was Ryan Shehan claiming the top spot by the end of day one. FR Americas driver Dylan Tavella also had a quick pace by the end of day one landing in third fastest overall. His teammates Ryan Yardley, Cooper Becklin and Kevin Janzen chipped away as they came to grips with the NOLA Motorsports Park layout, picking up the pace closing the gap to the quickest drivers and moved forward as the wheel-to-wheel action continued throughout the weekend. 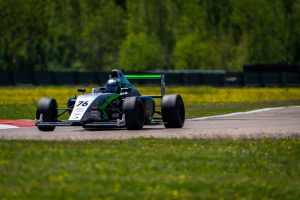 Crosslink Kiwi Motorsport managed to be on almost every single podium for both series this weekend. The man of the hour in FR Americas was seemingly Dylan Tavella securing first, second, and third place results which was to be expected from the veteran FR Americas driver. Tavella and teammate Ryan Yardley’s qualifying positions put them in a decent spot to potentially score a podium finish, starting in third and seventh respectively for race one.

F4 competitors Bryson Morris and Ryan Shehan had a friendly race with each other all weekend, switching positions back and forth from race to race. Morris, driver of the #39 Crosslink Kiwi Motorsport entry, beat out his teammates in qualifying scoring the highest position for the team starting in third for the first race. Not too far behind was Shehan in fifth followed by Lewis Hodgson in seventh, Gabriel Fonseca in eighth, and Lucas Fecury in eleventh for the start of race one. Crosslink Kiwi Motorsport newcomer and one of only two females to compete at NOLA Motorsports Park, Maddie Aust, qualified in the nineteenth position and worked her way up to a personal best of fifteenth by the end of the weekend. 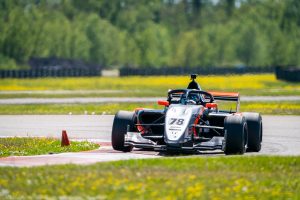 The first F4 race of the season was a release of pent up excitement shown through every driver’s eagerness to get ahead. That eagerness paid off for the Crosslink Kiwi Motorsport drivers Bryson Morris and Ryan Shehan claiming a team double-podium with a second and third place finish with teammate Gabriel Fonseca not far behind in fifth. Followed by the first F4 race of the season, Dylan Tavella snagged his first of many podiums to come this year ending his day with a third place trophy.

The early hours of Sunday morning brought a FR Americas second place finish by none other than Dylan Tavella securing his second podium result of the weekend. The main event of the morning saw Bryson Morris upgrade his race one results, adding a first place trophy to his second place hardware from the day prior. Tavella finished off his podium sweep Sunday afternoon in race three adding his first win of the season and first win for the potent Crosslink Kiwi Motorsport program in FR Americas. 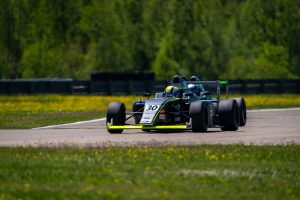 “We had some good results throughout the weekend but the third and final race for our F4 drivers was not representative on their true speed,” explained a Crosslink Kiwi Motorsport representative. “We already have our eyes set on the next event in May to better our results and will complete additional testing before then. Congrats to all the Crosslink Kiwi Motorsport drivers who earned podium results as we look to carry that momentum onwards through the 2022 season.”

A full list of results from this weekend can be found on the F4 United States Championship and FR Americas Championship websites. 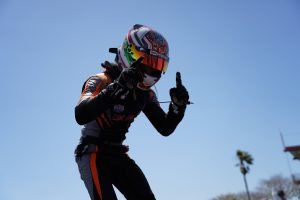 The next event for Crosslink Kiwi Motorsport will be at Road America in Elkhart Lake, Wisconsin, Friday, May 19th through Sunday, May 22nd.