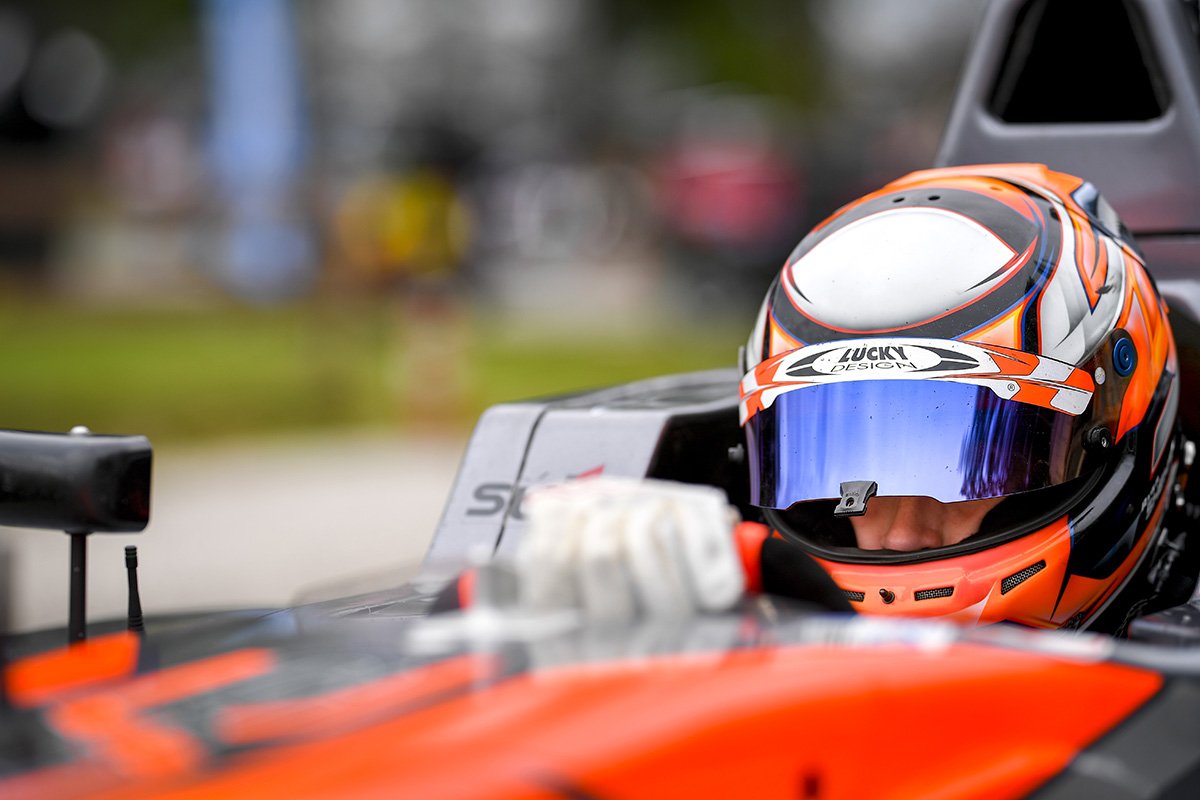 A new year of racing brings new possibilities and new goals for Ryan Shehan. Set to compete in the F4 United States Championship Powered by Honda for his sophomore season, Shehan will do so again under the powerhouse Crosslink Kiwi Motorsport banner in his familiar #66 entry. With the first event next weekend, Shehan and Crosslink Kiwi Motorsport are on track today and tomorrow for a final preseason test at NOLA Motorsports Park.

“I am happy to confirm my intentions for the 2022 season,” expressed Shehan. “Even with Crosslink going through extensive changes in the offseason with new ownership and management, the continuity is there to build on 2021 and make a run at the 2022 championship with Crosslink Kiwi Motorsport.”

“As a team, we are anxious to get the season started but as a person, I am excited to watch Ryan and his progression from year-to-year,” explained Gill Kaszuba. “Ryan will be one of the drivers on the F4 side of our program, and I am anticipating big things from him in 2022.”

Shehan continued, “We have completed countless test dates as well as a race weekend in California at the Formula Pro USA Championship where I earned my first win and two podiums. Our pace as a team, and myself, has been very promising as we have consistently been ahead of where we were last year. I am hungry as a driver to prove my abilities, but also look forward to bringing the results to Crosslink Kiwi Motorsport that they have been known to have for quite some time.”

While the first event is just over a week away, Ryan Shehan is on track today and tomorrow at NOLA Motorsports Park. Taking part in the final preseason test, Shehan will look to fine tune his Crosslink Kiwi Motorsport entry as he looks to take a run at the top step of the podium next week.

Off the track, Ryan continues to work hard building the business side of Ryan Shehan Racing with one-of-a-kind partner and sponsor programs and his 501(c)3 non-profit program, ‘Shehan Strong,’ and will have more news in the very near future.