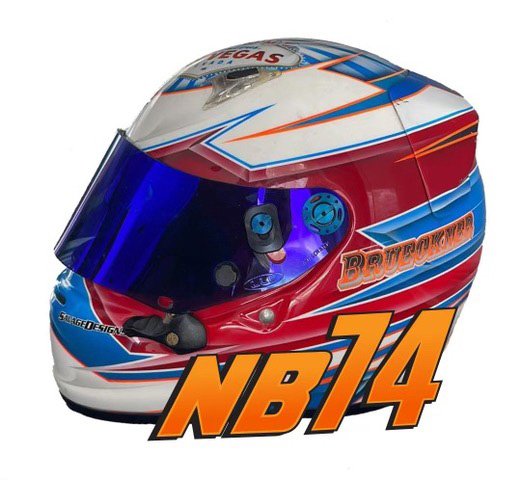 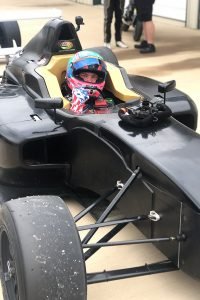 Competing with the #87 since his first days of karting, Crosslink Kiwi Motorsport driver Jeremy Fairbairn will change his number to #74 in honor of the late Nick Brueckner. Set to compete alongside Fairbairn and Titus Sherlock in the Crosslink Kiwi Motorsport USF Juniors Presented by Cooper Tires program, Brueckner fell ill prior to his first scheduled event at the Virginia International Raceway (VIR) and later passed away peacefully with friends and family by his side.

“Jeremy made a decision that he would drop his career race number, 87, and instead, race with Nick’s number 74 for the upcoming Mid-Ohio race weekend,” explained Teena Larsen. “In addition, we have created a special commemorative decal to honor Nick and give him one last ride in a Crosslink Kiwi Motorsport machine. The decal will go on our team cars – but also will be available for other series drivers, should they want it.” 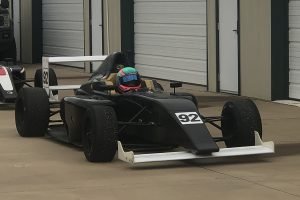 Nick had been testing with Crosslink Kiwi Motorsport and intended to race in the USF Juniors series after a complete program was organized for him from the generosity of the motorsports community. Pulling the troops together, a group of Nick supporters worked hard to get him everything he needed to go racing. Battling cancer for several years and continuing with his schooling and trying to race whenever possible, it was Nick’s dream to get behind the wheel of an open wheel race car. The industry rallied around a racer with cancer and pulled the program together including a car, a team, race suit, helmet, entry fees, tires, travel expenses, and more. 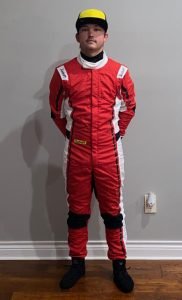 “It started with Nick asking ‘Sir, do you think you could help me make it happen, and get me into a car for this USF Junior series?’” added Marcel, father of Jeremy Fairbairn. “From that moment, kindness came from everywhere, and everything just fell into place. It’s heart wrenching that he wasn’t able to fulfill this dream but very nice to see the generosity of the motorsports community in a time of need.”

“Nick was so many things to me. In the early days, I looked up to him like a rockstar. He was so good, and I wanted to be like him,” explained Jeremy Fairbairn. “Then, when we started to compete, he taught me to be tougher, or end up out of the race. He made me a better karting driver in my junior days, and I’ve carried that forward. I was so happy and proud to help him, his very first time in an F4 car. His smile never went away the whole day, and he was fast almost immediately. I will miss my friend Nick.”

Next weekend, Jeremy Fairbairn and Crosslink Kiwi Motorsport will race in Nick’s honor. In Jeremy’s case, he is not racing for him, he is racing with him. 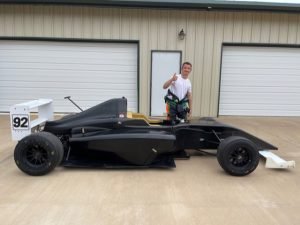 Crosslink Kiwi Motorsport would like to thank the following people and businesses for stepping up to help Nick Brueckner including but not limited to: Dan Andersen and Andersen Promotions, Stilo USA, Sabelt USA, Cooper Tires, the Kleck Family, the Fairbairn Family, Crosslink Motorsports, Kiwi Motorsport and drivers from around the world that have dedicated their wins and podiums to Nick during this difficult time.