Crosslink Kiwi Motorsport Returns to the Track This Weekend 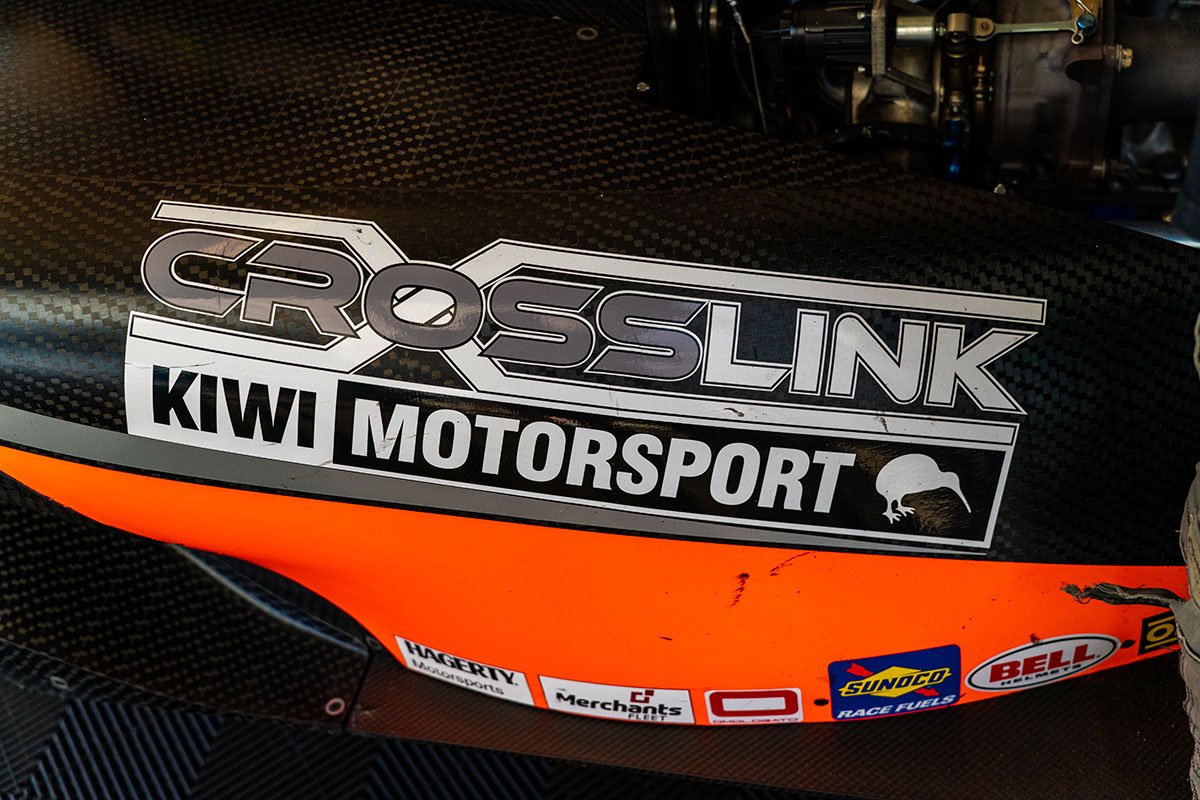 It will be another jam-packed weekend of racing for Crosslink Kiwi Motorsport as the potent Texas based program will bring nine drivers to Lexington, Ohio. Set to take on the Mid-Ohio Sports Car Course, five drivers will do battle in the F4 United Sates Championship Powered by Honda program while four will see action in FR Americas. 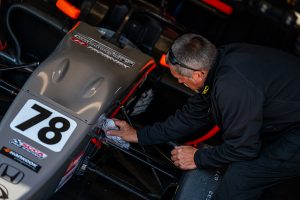 “We will have the usual suspects this weekend as we look to find our way to the top step of the podium,” explained Teena Larsen. “With race wins and podium results to our credit this season, we are hungrier than ever to add to our resume.”

Bryson Morris will lead the five driver F4 contingent into Mid-Ohio sitting fifth in the driver’s points championship, two positions ahead of Ryan Shehan and four positions ahead of Gabriel Fonseca in seventh and ninth. With three drivers in the top-ten to date this season, they combined their efforts for one win, three podium results and fourteen of a possible eighteen-point scoring positions.

Joining Morris, Shehan and Fonseca will be the likes of Brazilian Lucas Fecury and female driver Maddison Aust. Gaining experience and knowledge with each passing lap, the quintet of Crosslink Kiwi Motorsport F4 drivers have their sights set high in Ohio.

On the strength of one win and five podium results in six races, Dylan Tavella will lead four FR Americas Crosslink Kiwi Motorsport drivers into Mid-Ohio. Sitting second in the championship standings, Tavella is twenty-three markers behind the current point leader and will look to make up ground this weekend. Ryan Yardley joins Tavella in the top-five with one podium and five points scoring finishes while Cooper Becklin puts three Crosslink Kiwi Motorsport drivers in the top-ten. Kevin Janzen, battling for the FR Americas Powered by Honda Masters Championship, will be back this weekend as he looks to climb the results sheets in the talent filled FR Americas class.

Gill Kaszuba continued, “We are putting in the work off the track to ensure that we are successful on it. The hard work will pay off, and I am confident that we leave Mid-Ohio will be in much better shape in the overall championship picture.”

The nine Crosslink Kiwi Motorsport drivers will hit the track this coming Thursday for a Promoters Test Day prior to the single practice session and qualifying on Friday. Wheel-to-wheel action goes green Saturday with race one, and race two and three will take place on Sunday. Stay tuned to the Crosslink Kiwi Motorsport social media pages for news, photos, results, and information from the event weekend.