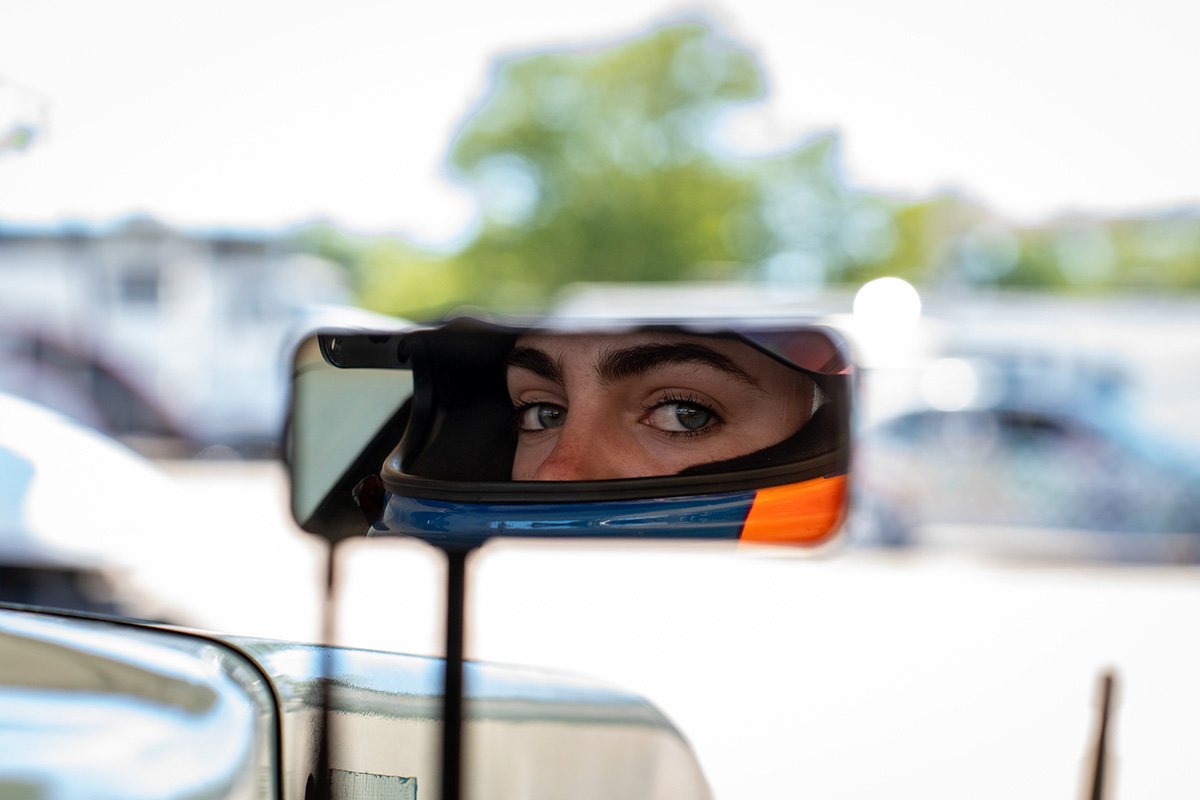 With two event weekends and only six races remaining in the 2022 F4 United States Championship and FR Americas Championship Powered by Honda season, Crosslink Kiwi Motorsport is once again bringing nine drivers to fight for race wins. Taking on the 3.27-mile, 17-turn VIRginia International Raceway (VIR) this weekend, four team drivers sit in the top-five in the championship points chase as the season begins to wind down.

Leading the Texas-based F4 program into Virginia is Bryson Morris who sits second in the championship standings, 14 points in arrears of the current leader. Coming off a triple podium winning weekend in New Jersey and earning six podium results in his last six starts, Morris is making a charge to bring the F4 crown back to Crosslink Kiwi Motorsport. Sitting fourth in the F4 championship standings, Ryan Shehan has found his rhythm in his sophomore season courtesy of one win and six podium results. Riding the wave of momentum as the season has gone on, Shehan has earned four podium finishes in the past four races and scored more points than any other series driver in the same time frame.

Gabriel Fonseca enters the event weekend ninth in the standings only one point out of eighth and 18 points away from seventh. With a good weekend and some bad luck from others, Fonseca can leapfrog a few of his competitors on the points table. Lucas Fecury and Madison Aust have also earned points this season as they continue to make their way up the results sheets. Of note, Crosslink Kiwi Motorsport is the only team in the F4 United States Championship Powered by Honda season in which every full-season driver has gained at least a point.

Like the F4 program, Crosslink Kiwi Motorsport enters the penultimate event weekend of the FR Americas Championship Powered by Honda with two drivers in the top-five and three in the top-ten of the point standings. Dylan Tavella currently sits second overall and is coming off four podium finishes in the past four weekends including a double victory at New Jersey Motorsports Park to close the gap to the point leader. Ryan Yardley sits fourth overall, a mere nine points behind the third-place point-getter. After a New Jersey event that featured a pair of podium results, Yardley is also riding a streak of momentum that could help him, and Crosslink Kiwi Motorsport, put a pair of drivers in the top-three when the season concludes.

Cooper Becklin enters the weekend with one podium and three top-five results in the past four races as he continues to come into his own. Feeding off Tavella and Yardley, Becklin has quickly become a force for podium results as the season pushes on. FR Americas Masters competitor Kevin Janzen will be back under the Crosslink Kiwi Motorsport banner this weekend as he continually shows his improvement week in and week out.

“While the end of the season is near, it is not done yet,” explained Teena Larsen. “We need to finish strong and earn as many race wins and podium results as possible. We have confidence in our team, mechanics, and drivers, and we will succeed.”