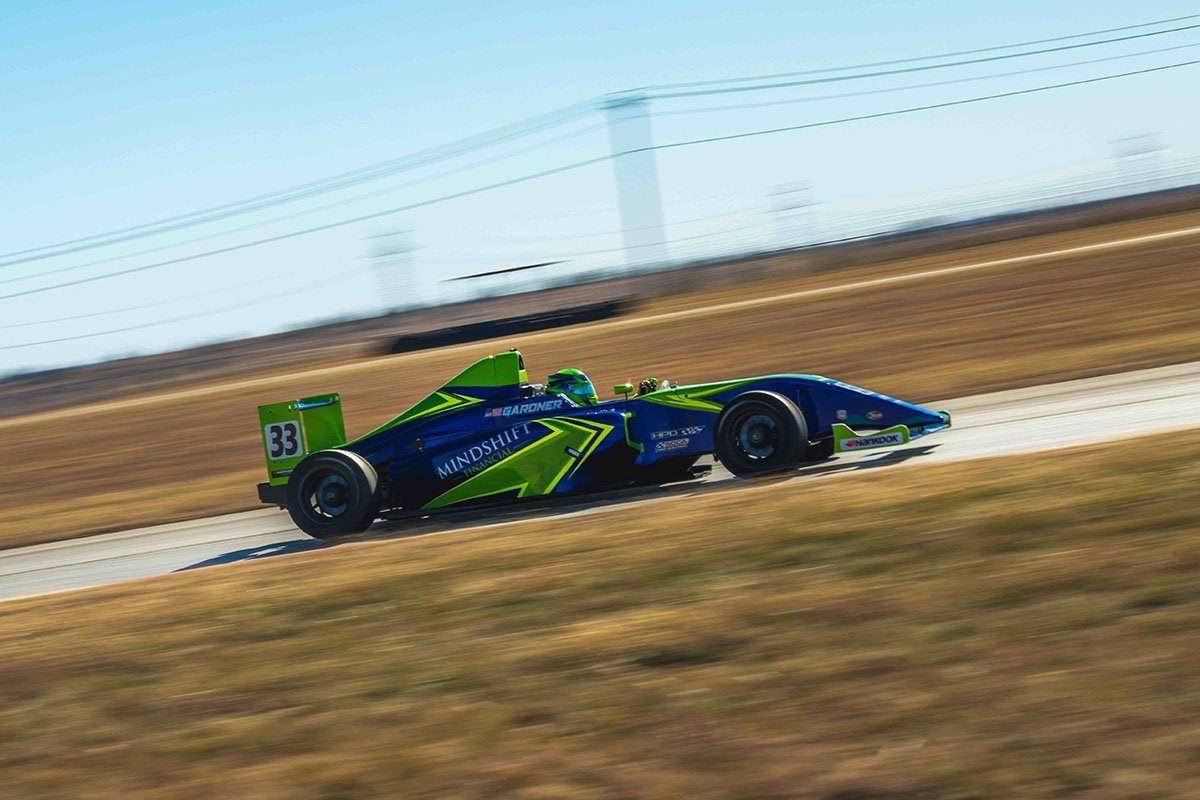 Set for a full season of racing in 2020 that was drastically reduced due to the COVID-19 pandemic, Chase Gardner is now ready to make the move from kart to cars in 2021. Joining Team Crosslink and the F4 United States Championship Powered by Honda, Gardner becomes the third F4 driver, fifth driver in the Crosslink program for the fast-approaching race season.

“Chase has completed several test sessions in the past few months and has shown great speed in the Ligier F4,” explained Sean Owens. “While he will be a rookie in the season, I think he will surprise several of the second-year competitors.”

Born in Prosper, Texas and fixated on racing since the age of two, Gardner was only four years of age when he hopped behind the wheel of his first race kart. Working as a father and son team, Chase and his father scored numerous race wins and championships throughout their karting career before investigating the move to cars.

“I always have had my eyes on cars and though worked as hard as I could to make sure I was ready to make the step, I always had the feeling that it wouldn’t happen,” expressed Gardner. “Unfortunately, we were ready to make the move last year but COVID forced our hand and we had to sit out. With that being said, I was still able to get behind the wheel and learn on several occasions and now I am finally able to confirm our intentions in 2021.”

With the first race of the 2021 season less than two weeks away at the Michelin Raceway Road Atlanta, Gardner is continuing to add to his partnership program. With support from Mindshift Financial, Bell Helmets and OMP, Gardner has his goals set high in his rookie season.

“I want to be realistic about my approach but hope to reset my goals each race weekend after I achieve the previous goal,” added Gardner. “While winning and standing on the podium on the track is key, I will also become the best brand ambassador off the track as well.”